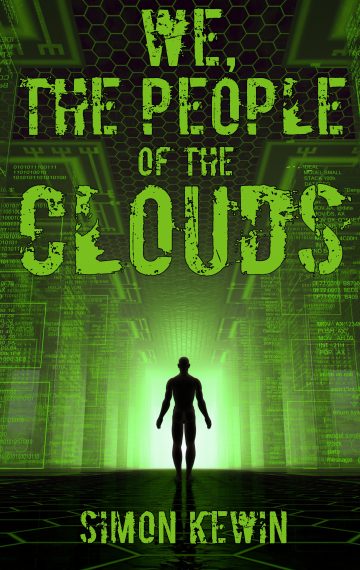 For Marlon Smith the afterlife is a beach. The computer-generated world his consciousness inhabits provides for his every need. But then flaws begin to appear in the fabric of reality around him. Flaws that shouldn’t be possible. Flaws only he can see.

He has to move quickly, before his actions are spotted and edited out. He starts to uncover the truth of how the afterlife functions. As he does so, he reveals unexpected secrets about his own past, too.

“a cracking read full of intriguing science fiction concepts”
“fantastic … really made me stop and think.” – The Book Igloo