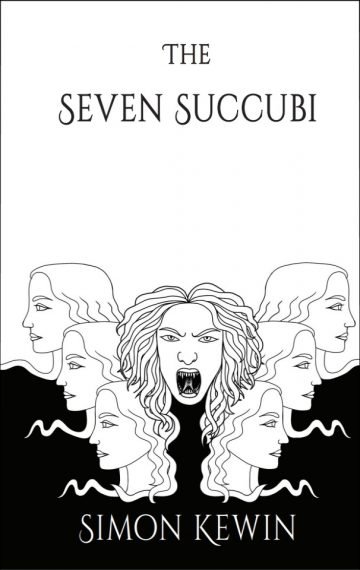 Her Majesty’s Office of the Witchfinder General

Protecting the public from the unnatural since 1645

Of all the denizens of the circles of Hell, perhaps none is more feared among those of a high-minded sensibility than the succubi.

The Assizes of Suffolk in the eighteenth century granted the Office of the Witchfinder General the power to employ ‘demonic powers’ so long as their use is ‘reasonable’ and ‘made only to defeat some yet greater supernatural threat’. No attempt was made in the wording of the assizes to measure or grade such threats, however – making the question of whether it is acceptable to fight fire with fire a troublingly subjective one.

Now, in the twenty-first century, Danesh Shahzan, Acolyte in Her Majesty’s Office of the Witchfinder General, had been struggling with that very question ever since the events of The Eye Collectors. An unexpected evening visit from his boss, the Crow, was alarming enough – but when it turned out to be to discuss his thesis on succubi, Danesh was surprised yet intrigued. Clearly, another investigation beckoned.