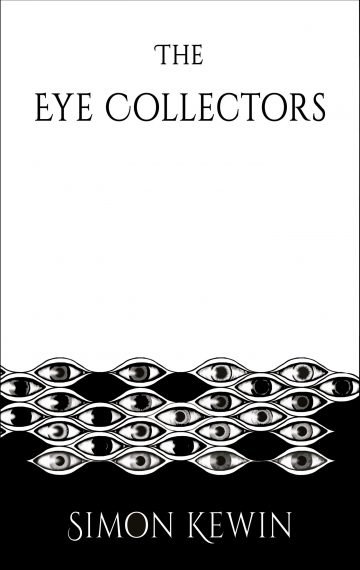 Her Majesty’s Office of the Witchfinder General

Protecting the public from the unnatural since 1645

When Danesh Shahzan gets called to a crime scene, it’s usually because the police suspect not just foul play but unnatural forces at play.

Danesh is an Acolyte in Her Majesty’s Office of the Witchfinder General, a shadowy arm of the British government fighting supernatural threats to the realm. This time, he’s been called in by Detective Inspector Nikola Zubrasky to investigate a murder in Cardiff. The victim had been placed inside a runic circle and their eyes carefully removed from their head.

Danesh soon confirms that magical forces are at work. Concerned that there may be more victims to come, he and DI Zubrasky establish a wary collaboration as they each pursue the investigation within the constraints of their respective organisations. Soon Danesh learns that there may be much wider implications to what is taking place and that somehow he has an unexpected connection. He also realises something about himself that he can never admit to the people with whom he works…

The Eye Collectors has been reviewed by the British Fantasy Society:

“I really enjoyed the story and the fact that it’s not all black and white – it felt a bit more realistic than some stories that have very clearly defined good and bad characters. I’ll be keeping an eye out for future books in the Office of the Witchfinder General series – if you enjoyed Ben Aaronovitch’s Rivers of London series or the Dresden Files, then you’ll enjoy this one. Definitely one to look out for!”

Chapter one available for free! Listen and watch as I read The First Victim…