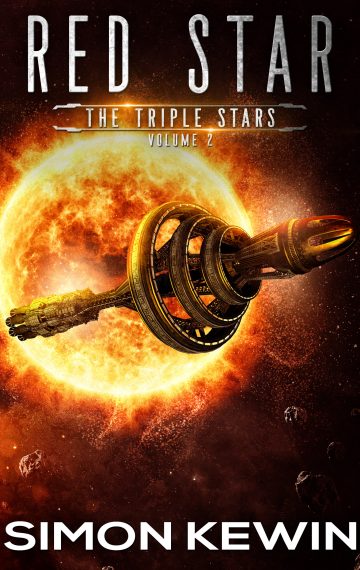 The return of an ancient galactic threat

Selene and Ondo piece together the secrets of Concordance’s ascension to galactic domination, and the truth of what it was Vulpis encountered at the heart of the galaxy three hundred years previously.

They uncover an ancient threat to all life – a threat that Concordance seems intent on reawakening to complete its genocidal aims. But they also follow another trail – one left for them by someone or something unknown, a hidden intelligence seemingly guiding them to hopes of a possible salvation.

But each time they unearth a new fragment of the puzzle, Concordance are waiting, its ships and miraculous technology unleashed against them…

“full of high concept science fiction yet not at the expense of tension and excitement. I struggled to put the book down, each chapter offered something new and dynamic … I strongly recommend this series to readers who love their science fiction high concept, intelligent, well written and real” – Speculative Faction Book Reviews