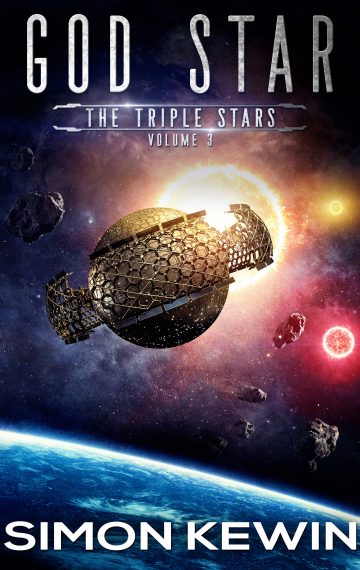 The darkness at the heart of the galaxy

Following the clues given them by the Ethereal Dragon and the ancient alien Toruk, Selene and Ondo close in on the existential threat to galactic life unleashed by Vulpis.

They battle Concordance all the way, aided by unlikely allies and mysterious messages. The trail leads them to more artefacts left behind by the Tok, drawing them ever-closer to the secrets at the heart of the galaxy.

But what they find there, and the truth they uncover about galactic history, changes everything…