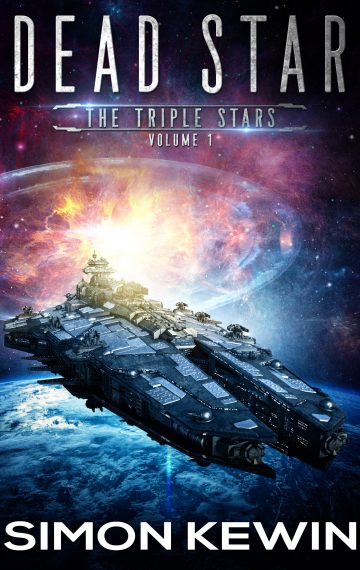 A hidden trail among the stars

“This is a wonderful, ambitious, exciting and incredibly well-written SF story, worthy of me labelling Simon Kewin as the next Arthur C Clarke.” – Speculative Faction Book Reviews

“excellent … the author did a really fantastic job of creating compelling characters, an intriguing world, and I’m looking forward to the next novel in the series”

“Characters so well written you feel as though you know them, brilliant storylines that weave through the book till they crash together at the end in an unexpected climax. World building that leaves you wanting more with twists and turns to keep you guessing. Absolutely brilliant. Highly recommended, a must read”

Selected as a semi-finalits in the SPSFC awards:

“My notes for this book were mainly me ranting about how much I loved it, so I will try to condense them here! I loved the religious sect angle & the way they use it to control each planet. Some of my favourite things were: Cathedral ships, FTL, fear of dead space, a brilliant MC who has augments to enhance her. The first in a series I’d love to read.”

“This was a knockout entry, a true epic space opera that brings multiple sci-fi elements from religious Zealotry, Oppressive Overlords, Ancient civilizations, Lost mysteries all together into one cohesive plot. The story telling is just sublime from the get go as the epic events of the plot mesh superbly with the personal tragedy and exhiliation of the characters. The plot is woven so deftly that I could never guess where the next few chapters would lead to. The climax was a bit of cliffhanger, but one that forces you to dive into the next book asap and if not for the other books in contest, I would have gotten lost in this series!” 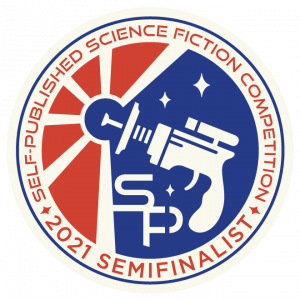 Of the 300 books submitted to SPSFC, being a semifinalist means Dead Star was one of the top 30 books. In fact, it was ranked at #10, only missing out on being a finalist because the selection rules changed.